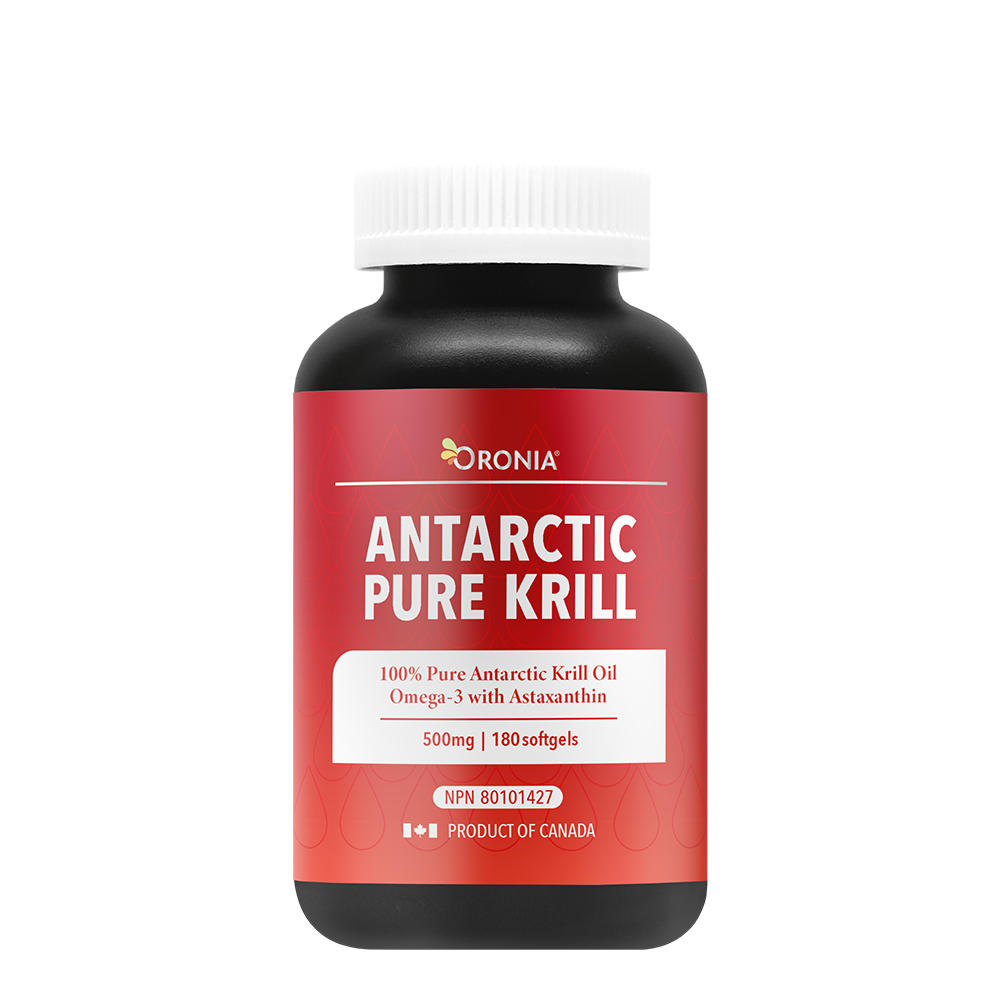 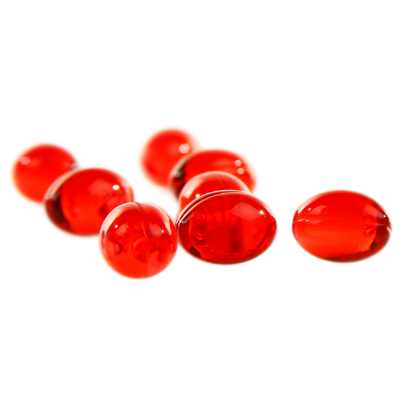 Krill oil is premium quality Omega-3 source extracted from krill which inhabit the cold ocean areas of the oceans, Krill oil, like fish oil, contains Omega-3(EPA and DHA), but hooked together in a different form from that of fish oil. The formation of Omega-3 of krill oil is a double chain phospholipid structure which is quite similar to those of the cell walls of humans, which makes krill oil much more absorbable and allows for a much easier entrance into the mitochondria and the cellular nucleus.
Krill oil also contain Vitamin E, Vitamin A, Vitamin D and Anti-oxidant. The Anti-oxidant potency of krill oil is such that when compared to fish oil in tems of ORAC (Oxygen Radical Absorptance Capacity) values it was found to be 48 times more potent than fish oil.

Krill oil is extracted from shrimp-like crustaceans called krill. It is rich in anti-inflammatory omega-3 fatty acids which promote heart health and also contain an antioxidant called astaxanthin.  Krill oil also has the potential to be a good supplemental treatment for joint pain and arthritis due to its anti-inflammatory effect.